In 2020, the State of California moved to create a more consistent message regarding evacuations. The State opted to utilize the same terminology throughout the state to eliminate confusion. Find below a list of new definitions:

An evacuation order is issued when there is an immediate threat to life. The danger is imminent!

A Shelter-in-Place Order is issued when conditions exist that may endanger the lives of those in a defined area. 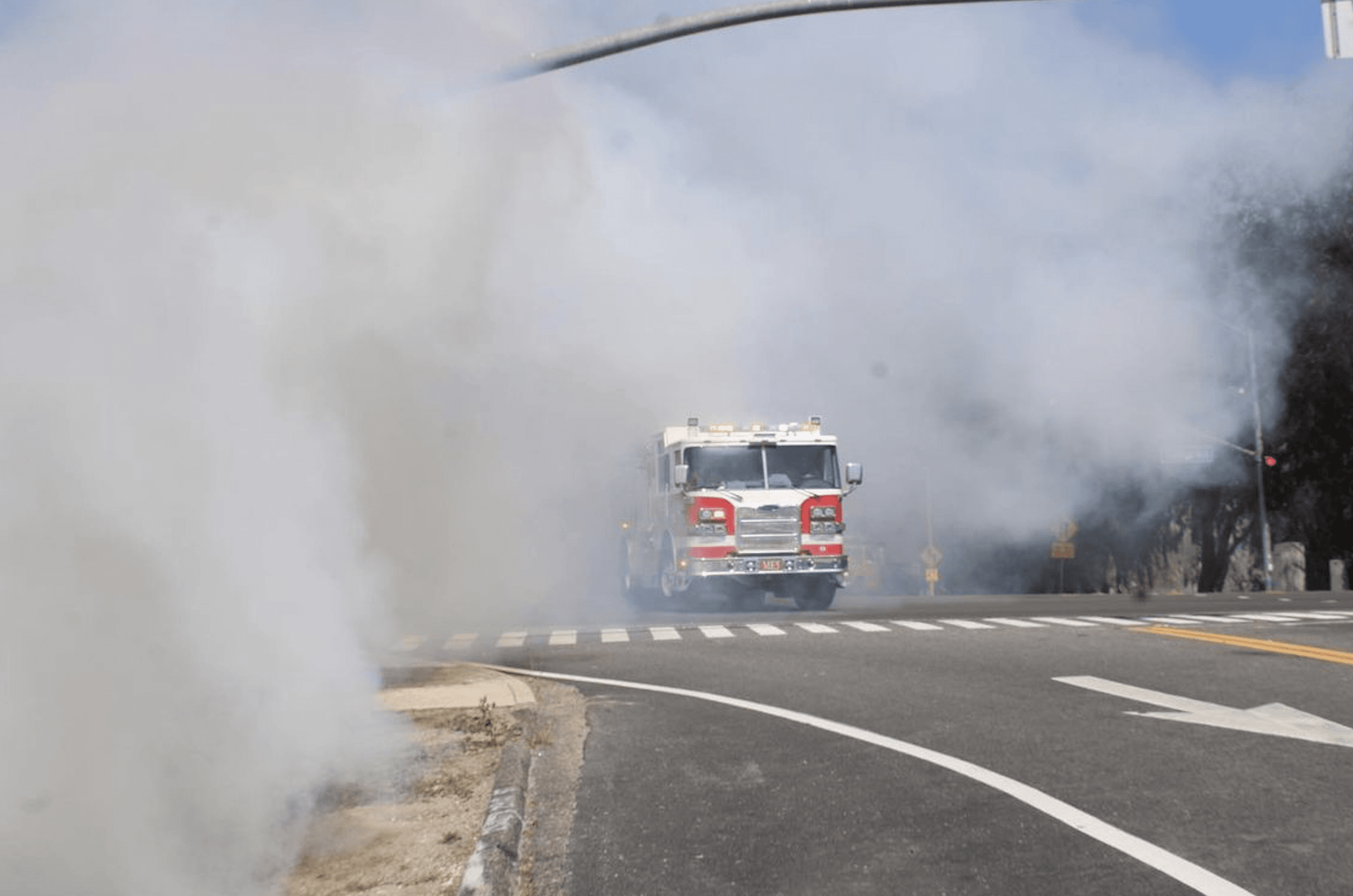