All of California is learning important lessons from the recent wildfires. To ensure we thoroughly evaluate response to the Thomas Fire and prepare for the future, the City has released its after action review of the disaster. This review highlights a number of the City’s strengths in fighting the fire, outlines lessons learned and provides recommendations for future investments to protect our community moving forward – many of which are already underway.

We continue to share our heartfelt sympathy for those where impacted by the Thomas Fire and remain committed to rebuilding a more resilient Ventura together.

Our hearts go out to all of the residents that have been affected by the Thomas Fire.  We are grateful to our community for the way that they have come together to support each other.

For information on rebuilding in the City of Ventura, visit the Thomas Fire Rebuild page. 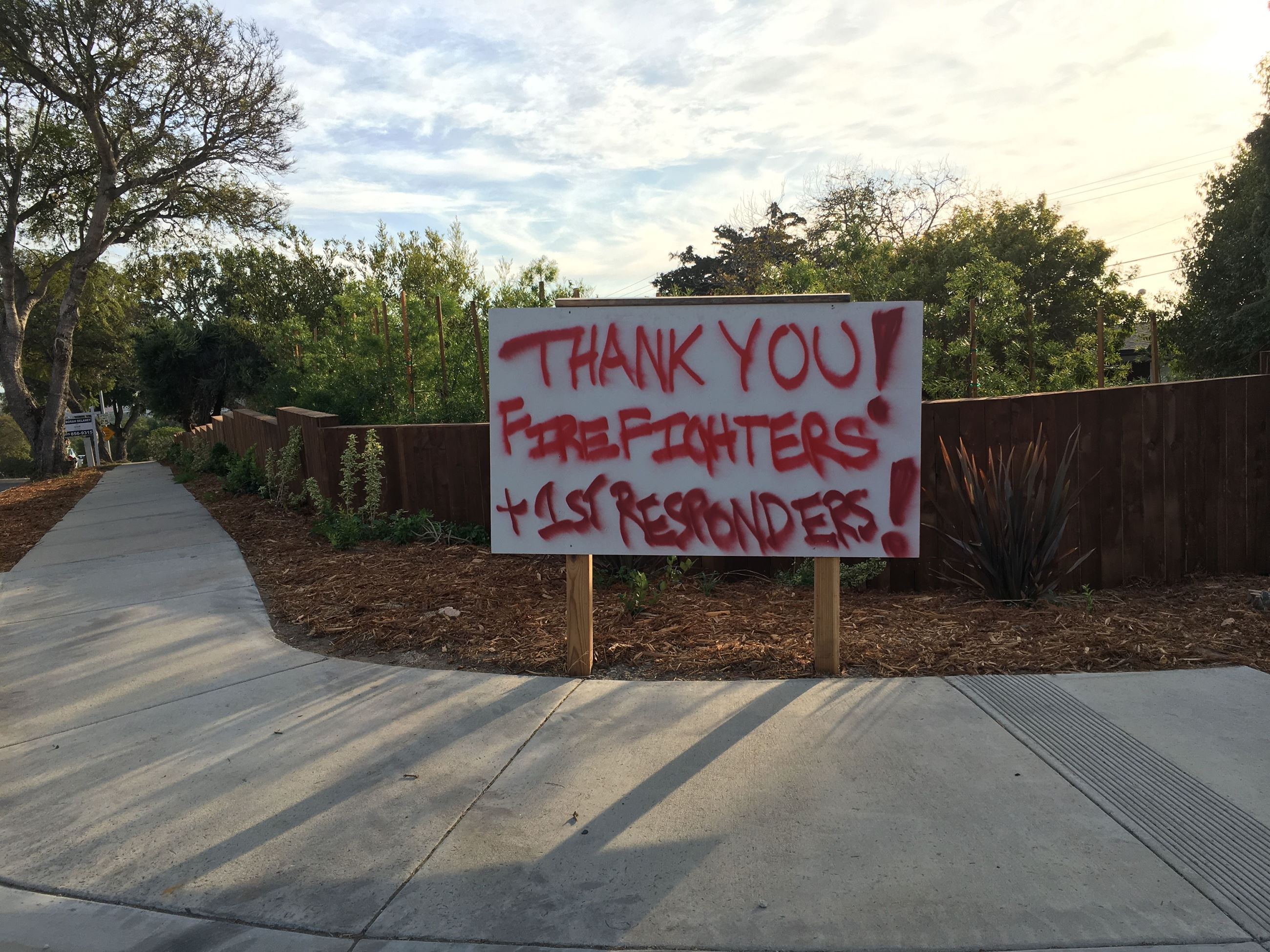