Enjoy a game of tennis or pickleball at one of our City courts. If you're interested in improving your skills, our instructors provide quality lessons and classes for tennis and pickleball enthusiasts in both private and group settings. Classes are offered for players of all levels. From beginners learning basic strokes and how to play the game to intermediate and advanced players incorporating spin, stroke variety, volleys, and more, there are class options for just about everyone. 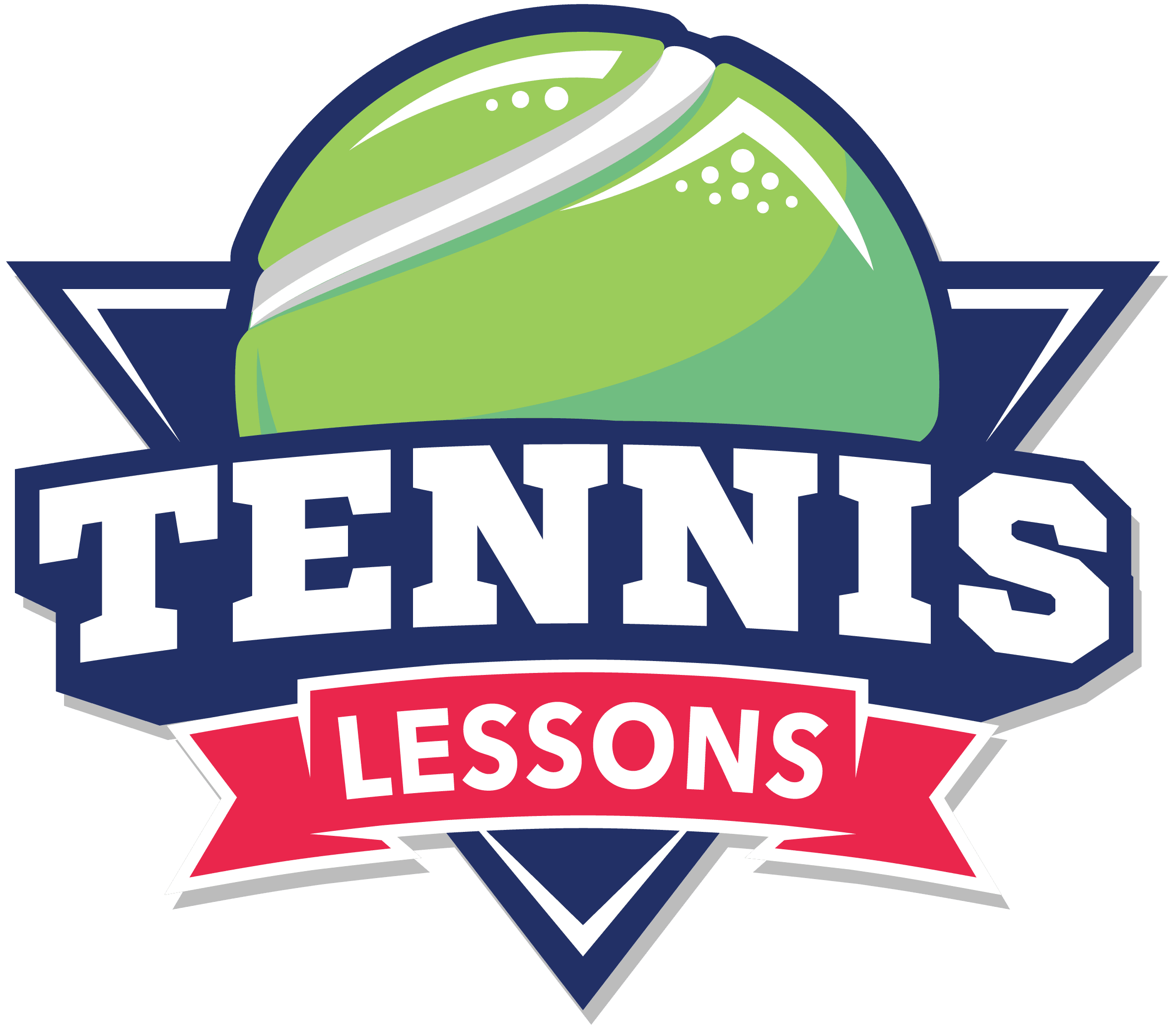 This fast and fun format is designed to bring kids into the game the easy way by using specialized equipment and shorter court dimensions tailored to age and size. Register for classes.

Beginners and advanced beginners work on backhand, forehand, serving, scoring skills, and how to play a match. Register for classes.

Beginners through mid-high intermediate players work on all aspects of keeping score, serving, and playing matches with an emphasis on live ball drills. Great class to prepare for the high school season! Register for classes. 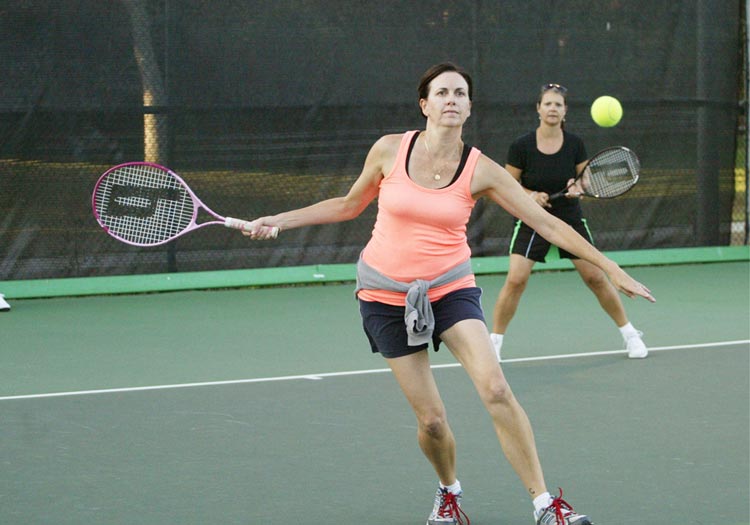 Did you know that Pickleball is the fastest growing sport in the United States? It's true, Pickleball is a fun sport that combines many elements of tennis, badminton, and ping-pong.

Courts available at Juanamaria Park and Harry A. Lyon Park, details listed below. 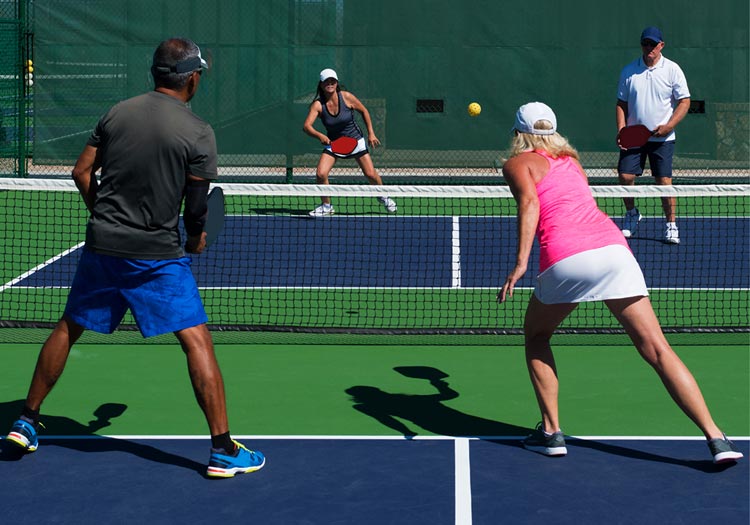 Introduction to the game of pickleball in a fun, relaxed environment. You can either bring your own equipment, or everything you need will be provided. Register for classes. 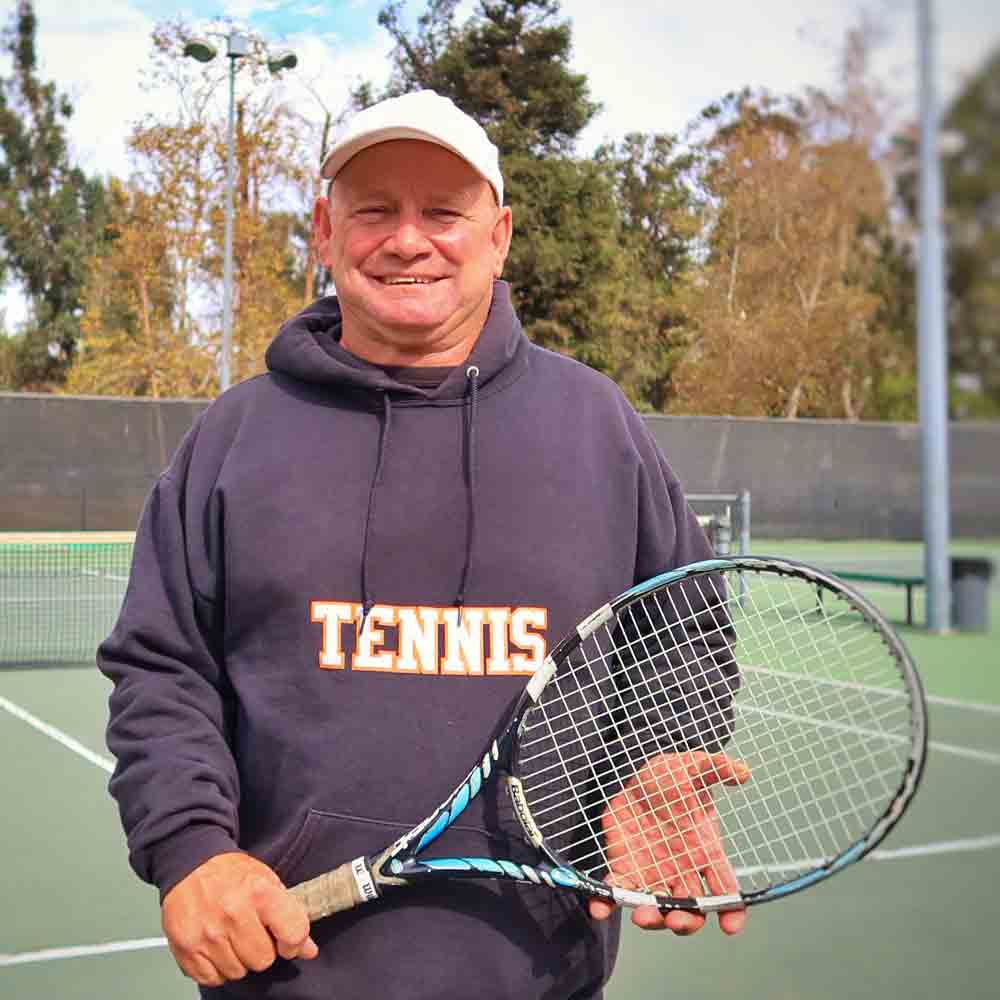 Nelson, a Louisiana native, has been teaching tennis lessons with the City of Ventura since 1989. Nelson has taught generations of families the great game of tennis. As a USPTA Elite coach, he has been awarded the USPTA Southern California College Coach of the Year twice.

In addition to being a tennis instructor for the City of Ventura, Nelson is the head Men’s/Women’s tennis coach at Ventura College. The program has 19 WSC titles, 2 State Championships, 2 Ojai Team Championships, and 3 State Scholar Team awards. More importantly, over 90% of his student-athletes continued their education and playing careers.

Nelson’s wife Tara is a 3 time Ventura County Singles champ and was ranked #13 in the state while playing for Ventura College as a 39-year-old mother of 3. Daughters Caisey Lee and Colbey Shae are currently playing collegiate tennis on full scholarships, and son Cody Ray is a highly ranked junior player. 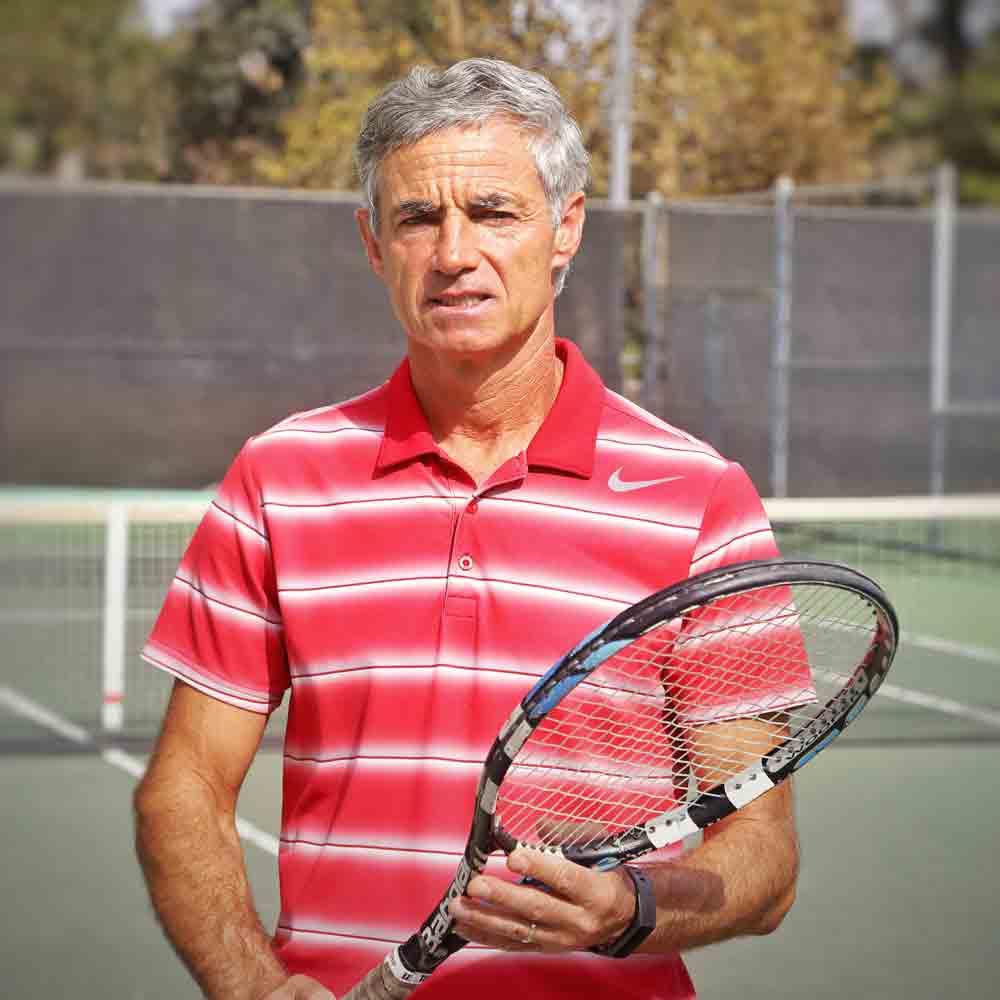 Coach Dimitri has been a tennis player for 20 years, and he is USTA youth and PTR youth and adult certified. Additionally, Coach Dimitri is the Tri-Level Ventura County champion and the Palm Springs tennis club champion.

In addition to coaching tennis, he is a certified and experienced Pickleball coach, and he is a certified tennis serve specialist. Tennis is his passion, and he loves to share his knowledge with his students. Coach Dimitri looks forward to working with you. 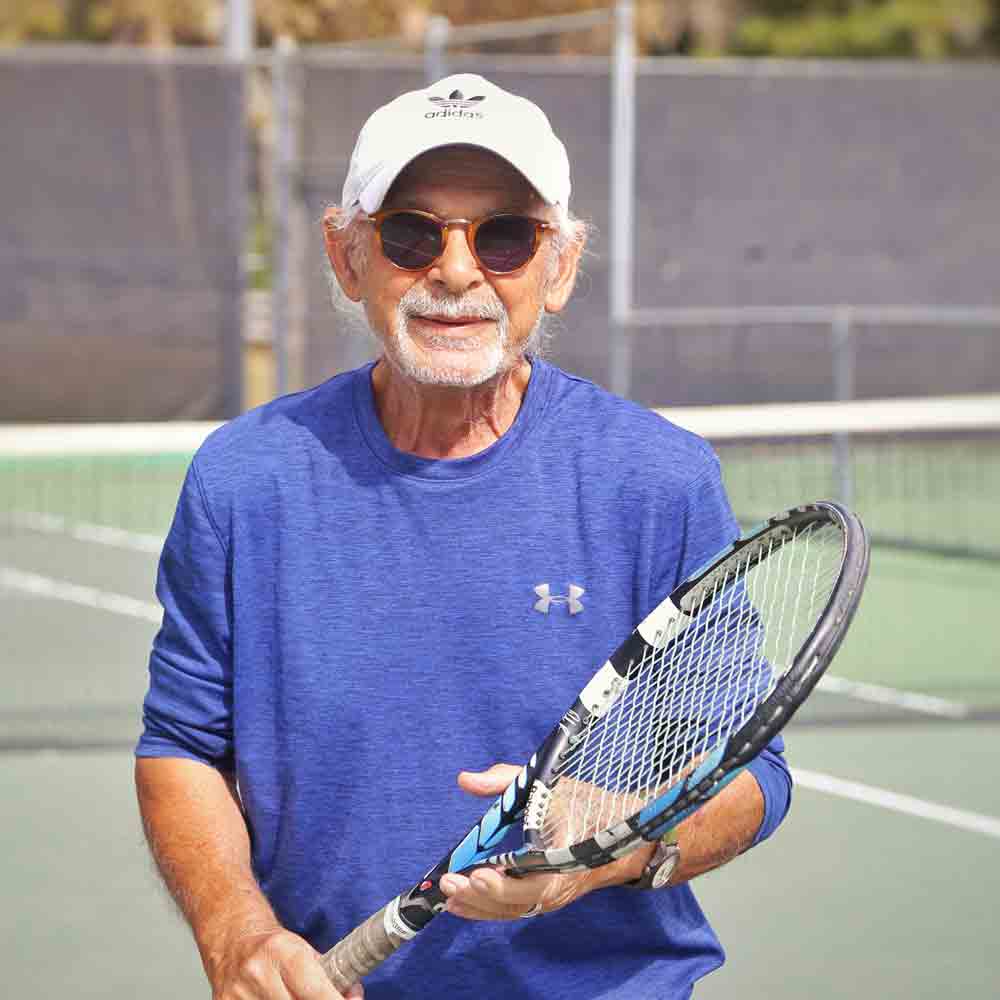 Hossein’s (Hoss) tennis career began in the 1980’s. He later began playing in local tournaments and won the Bakersfield city championships in doubles for his age group. For years he studied the game of tennis and began coaching his son Jason at the early age of 6.

For 20 years, Hoss has conducted tennis lessons for the City of Ventura’s tennis programs. In that time, he has worked with people of all ages. He really enjoys coaching youth and giving them a chance to pursue their goal of playing in tennis tournaments and in high school. Hoss is great at developing younger players into successful junior players.

Hoss also enjoys teaching adults to improve their overall game while working on techniques. Hoss is a member of the Modern Tennis Methodology program and has professional teaching certification. Hoss has a degree in engineering.