Commander Rick Murray oversees the Investigations Unit. He can be reached at 805-339-4343 or rmurray@venturapd.org

Crime Analysis: The main function of the Department's civilian Crime Analyst is to convert data into useful information and get that information to the people who can best use it. Crime Analysis provides support for a number of department functions, including patrol deployment, special and tactical operations, investigations, crime prevention, and administration. Contact Crime Analyst, Amanda Valenti, at 805-339-4357, avalenti@cityofventura.ca.gov

Major Crimes: The Major Crimes Unit is responsible for investigating major crimes, felonies, and gang crimes committed in the City of Ventura. Contact Sergeant Bill Dolan at 805-339-4444 or bdolan@venturapd.org

Crime Scene Investigations CSI is responsible for collecting and analyzing physical evidence found at major crime scenes. The CSI Investigators processes physical evidence such as fingerprints, blood, fibers, and hair.  The team also takes photographs, both still and video, of major crimes and is often called to testify in court regarding evidence. 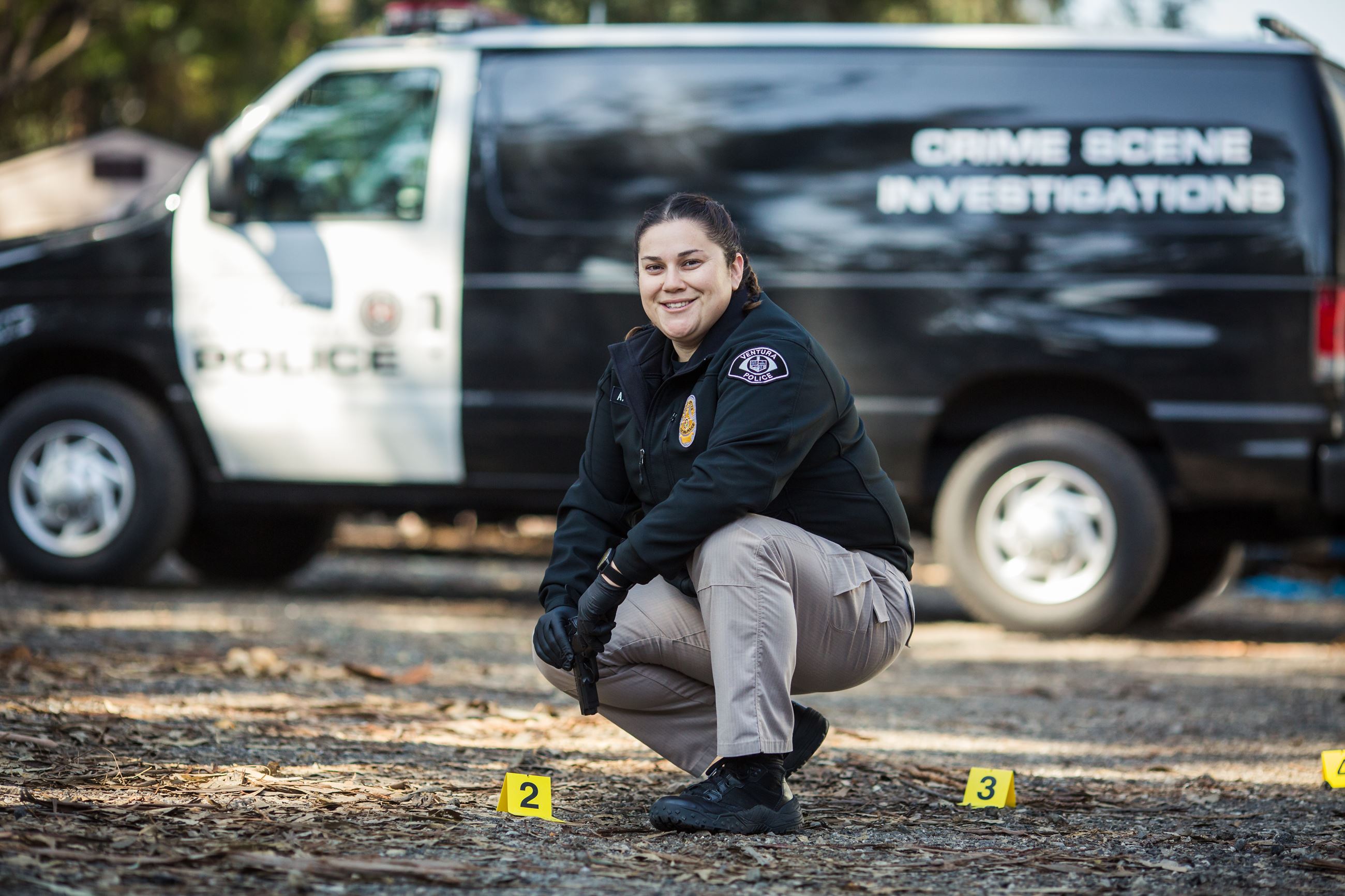 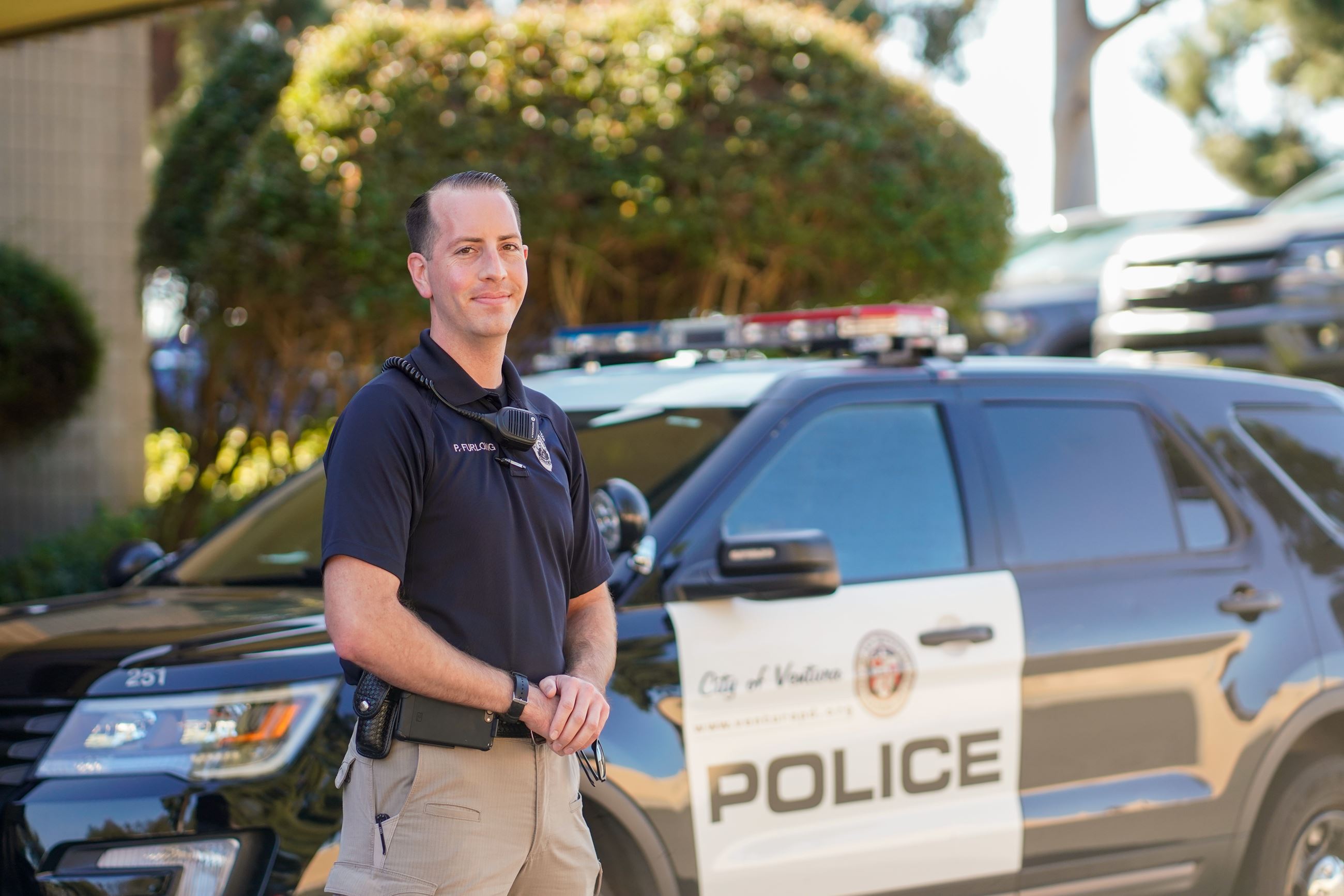 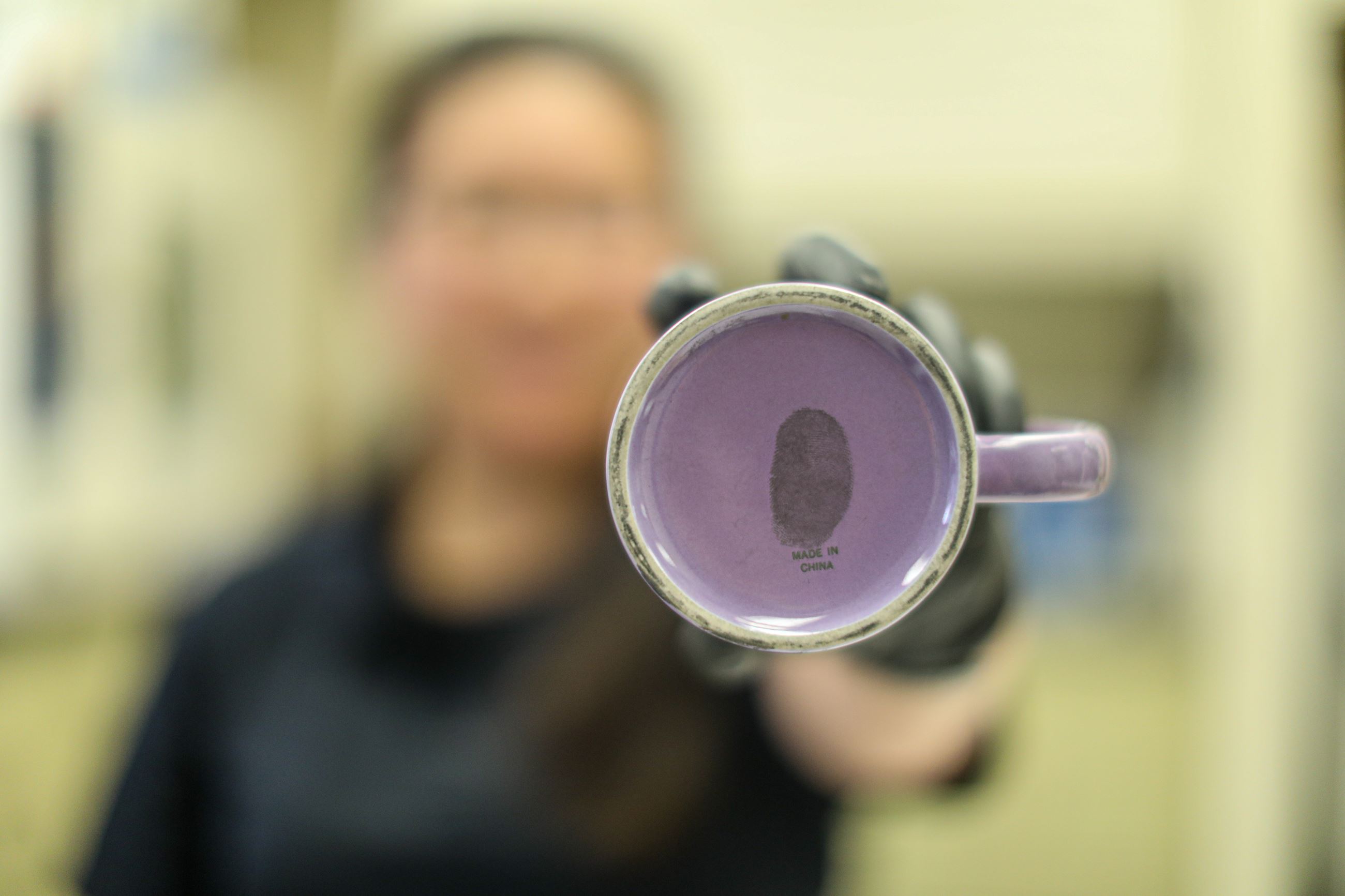